How To Reference In Apa Style 7th Edition (Websites & Books)

Contents
1 How To Reference In Apa Style 7th Edition (Websites & Books)
1.1 Where do you get ideas from?
1.2 Why do we need to reference?
1.3 What is APA 7th?
1.4 What’s the difference between these two parts?
1.5 How do you make these in-text citations?
1.6 What if there are multiple authors?
1.7 What if the author you’re using is citing someone else?
1.8 What is the difference between quoting and paraphrasing?
1.9 What is Frankenreference?
1.9.1 Read also:-

In this article, we will discuss How To Reference In Apa Style 7th Edition for Websites, Books, etc. and the things we’re going to cover in this article is –

One of the first things we like to get people to think about when we talk about referencing is this question here.

Where do you get ideas from?

When we ask this in a classroom one of the things that we get told might be from computers, the internet, books, magazines or from social media, and all of these answers are correct. We get ideas from a whole bunch of different sources of information. Some of the most prominent ones of course are websites, reports, books or news, or academic journal articles, particularly when you’re at University. And the reason we ask this question is that it’s really important to reference whenever you use information from another source.

That means ideas, facts, or figures that you’ve drawn from other literature to inform your own thinking, require a reference in your writing.

If you’re ever in doubt it’s safer to reference things than to not. We often say don’t reference common knowledge but defining what common knowledge is can be challenging, so do reference if you’re using specific dates, facts or figures, statistics, or other people’s ideas, or if you know that you’re relying on studies of research that you’ve read elsewhere.

Scholarly research always cites its sources and it refers to specialist research. This is how you can tell when you’re working with a valuable and valid piece of information rather than just someone’s opinion that might be kicking around online.

Why do we need to reference?

Well, part of it’s to give credit to authors because as a student at a university, you’re a part of a scholarly community, and that means that you’re in conversation with a whole bunch of different people who have written before you. It also shows your markers the research that you’ve done and, importantly, it helps you to avoid penalties for plagiarism.

The other thing to keep in mind is that well-referenced assignments get better marks. It demonstrates that you’ve done the research and it demonstrates your attention to detail and care in putting together your assignment.

APA 7th is a referencing style developed by the American Psychological Association. It’s a standard across many social sciences and it’s widely used around the world and across a range of disciplines. APA style is built into two different parts. The in-text reference and the reference list itself.

What’s the difference between these two parts?

This is an example from an APA 6 article. You can see that in red on the left-hand side of the screen are the in-text references and on the right is a reference list that appears at the end of your essay.

Here’s an example of an in-text citation. You can see in yellow where we’ve cited the authors’ names and the year that they published their articles. And here’s an example of a citation that lives in the reference list at the end of your essay. So you see there’s a large amount of information here that helps your reader to find that article if they want to read it.

How do you make these in-text citations?

there are a number of different ways. An author’s prominent in-text citation will use the author’s name in the sentence.

So you can see the example here. Baines 2017 suggests that technology has changed the way consumers make decisions. The name of the author is included with the year included in brackets afterward.

An idea-prominent style of writing focuses more on what the author had to say rather than who they are. So both the author’s name and the publication year are included in brackets at the end of this sentence. Technology has made a fundamental difference in the way consumers make decisions. You can see that both sentences are saying kind of a similar thing but the emphasis has changed. In one, you’re using the author’s name in the sentence. On the other, you’re focusing on the idea.

Source synthesis involves bringing together a number of sources into one reference.

For example, here technology is fundamentally changing consumer decisions and this can often feel like information overload, with combined information found in Baines 2017 with Colville 2016. The authors are included in the same set of brackets separated by semicolons. When using a short quotation that’s something less than 40 words, you include the page number in the brackets as well.

So you can see here a short quote with quotation marks around it and the names, years, and page numbers included in brackets afterward. Block quotations refer to quotes that include more than 40 words. When you’re doing this you’ll include an indent so that the block of words is clearly marked as separate from the rest of the text.

What if there are multiple authors?

Well if you have two authors you just separate them with an ampersand in brackets. So you can see here Smith and Jones 2017. If there are three or more authors your in-text citation will feature the name of the first author and then the phrase ‘et al, which basically means ‘and everybody else’, followed by the year. You can see this example at the bottom of the screen.

What if the author you’re using is citing someone else?

This happens a lot and we call this secondary citations. So in an article written by John Smith in 2020 you might see this phrase here ‘business management technology for small companies has changed drastically over the past decade’.

You can see here that Barry and Miller provided that quote but it was written in an article by John Smith, and that’s where you read it, so to cite this in your essay you’d include the quote, and then say ‘Barry and Miller 2018 as cited in Smith 2020’. You would only include the Smith reference in your reference list. Because this can look a little bit gluggy on the page it’s probably easier to actually find the Barry and Miller article and read that yourself so that you can refer to the original.

What is the difference between quoting and paraphrasing?

We’ve shown you on previous slides how to incorporate quotes into your work. Paraphrasing is where you take an author’s words and put them into your own words. This doesn’t mean just changing a few words. It actually means reinterpreting the ideas in the paper into your own words.

You’ll actually notice that not many words have changed here so this doesn’t count as a paraphrase. This is closer to a quotation but it’s not the exact words. This is probably best to avoid doing in an essay.

The paraphrase would look something like this – ‘Facebook groups seem more important to students when groups focus on specific needs. This is taking that phrase and putting it in your own words. All right so that’s in-text referencing. Now we need to consider the different parts of a reference.

There are four key elements when we’re creating reference lists at the end of a document.

And that might be a URL if it’s a website, or a DOI digital object identifier if it’s a journal article, and sometimes it might even be an academic database if we’re dealing with specific statistics.

So the parts of a journal article reference include the surname, the year of publication, the title of the article, the title of the journal, the volume in italics, and then the issue number, the page number, and this digital object identifier.

You can see the format on your screen. If there’s a digital object identifier attached to an article that you found, include it in the reference. Most sources that have a DOI include journal articles, eBooks, or online book chapters. Sources that use URLs are most websites or online newspapers.

So here’s an example of a journal article that’s been fully filled out. You can see the author’s name – Baines, the year that was published – 2017, the title ‘Technological impacts on market attitudes and behaviors’ in the journal ‘Psychology and Marketing’, issue 34, volume 4, and the page number and DOI after that.

Here’s an example that we’ve worked up from a company website. Their annual report for Woolworth’s group limited. You can see we’ve got the company name and then the year and then access details.

A couple of tips for your reference list itself –

Finally, if you’re getting completely stuck and you don’t know how to reference a source which sometimes happens when you find things online, you’re able to create a thing called the ‘Franken reference’.

This is where we take all the different parts of a reference and put something together that roughly relates to the APA style. You can find out more about the Franken reference in our referencing subject guide and the APA style blog.

A Franken reference must include at the very least –

So that’s a brief overview of how to reference using APA 7th style. You can check out our subject guide on the library website where we have an abbreviated PDF of APA style. 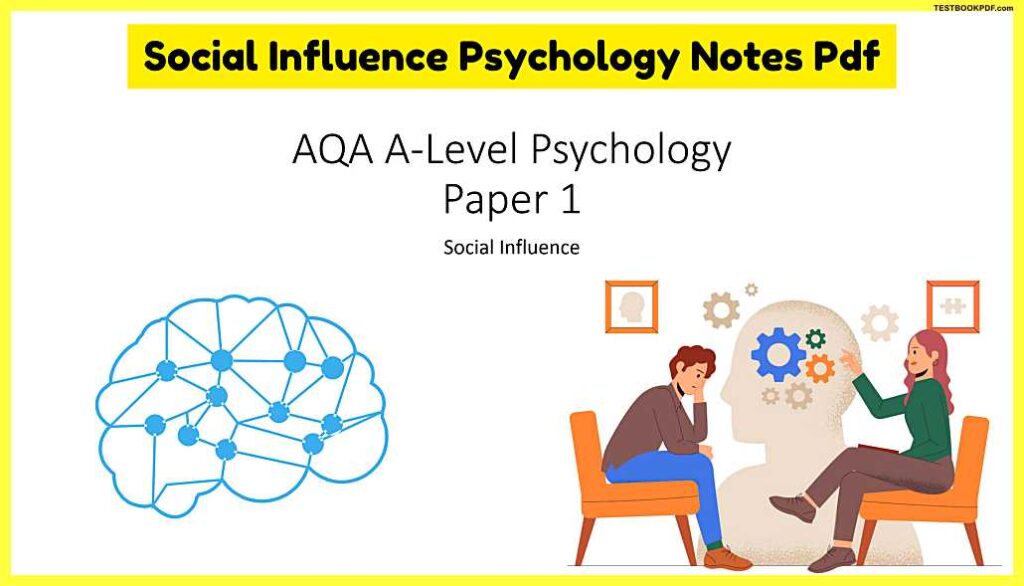