Hello, learners today I will give you Full Information About the Topic of Behaviorism, Behaviorism Psychology Theory, Examples, Images, (Pdf Link), and behaviorism as an approach to learning with examples.

Behaviorism as an Approach to Learning

Let’s Start From the Beginning. As we know that psychology has different schools of thought that have influenced our knowledge perception and understanding of various aspects of psychology.

Out of these schools of thought today I will discuss I’ll focus only on behaviorism, first of all, a question comes to our mind.

Behavior consists of reactions and movements that an organism gives and does during a certain situation, according to the behaviorist approach nobody is good or bad from birth it depends on what kind of environment experiences and situations one is getting, and accordingly, behaviors are acquired, now the next important concept is behaviorism.

It is an approach to say ecology which emphasizes that all behaviors can be learned or acquired through interaction with the environment, if we look back into the history of the behaviorist approach there was An article psychology as the behaviorist views it, this article was written by the famous psychologist JB Watson who is also considered As the father of behaviorism in this paper he outlined behaviorism as an objective branch of science he clearly states that it is not scientific for psychologists to study an observable phenomenon rather Miserability and observability of human behaviors are more important, now this concept of behaviorism is very helpful when we take it as a source of learning.

Now there are some basic assumptions of behaviorism as an approach to learning.

Behavior is the result of the Association of stimulus and response.

What is a Stimulus?

Stimulus is any event that activates behavior and response is, the observable reaction to that stimulus, so, there are many psychologists other than Watson who had contributed a lot to the development of the behaviorist approach as a source of learning such as –

Conditioning is a process that occurs in a way when an organism associated a stimulus with the response, this process of conditioning can be divided into two types –

When we talk about stimulus and response Association it also indicates Towards the principle of contiguity which states that whenever two or more sensations occur together and repeat again and again they will become associated, further later on when only one sensation occurs the second will be remembered automatically to make this point more clear let us discuss the classical conditioning theory of learning given by Ivan Pavlov.

Classical conditioning theory describes learning by associations and helps in learning psychological responses such as fear, salvation or sweating, etc.

Pavlov through his experiments provided evidence of a form of learning based on the repeated Association of two different stimulate, there are many key concepts in this classical conditioning theory.

let us understand this theory with the explanation of these points –

In Pavlov’s experiment meant unconditioned response was salivation which occurs because of the food given to the dog and this process is considered as the natural process that whenever food is given to the dog there is a natural response that Saliva will occur.

Pavlov rang the bell first and then provided food to the dog so this combination was repeated, again and again, after the process of conditioning, there was a change in the status of neutral stimulus the neutral stimulus become a conditioned stimulus.

Mechanism of the whole theory

let us have a look at the mechanism of the whole theory.

It means after conditioning conditioned stimulus which was earlier taken as the neutral stimulus produces the conditioned response from the organism, So this was the theory that emphasizes the behaviorist view of learning through the association of stimulus and response.

This theory was associated with behaviorism and is given by BF Skinner, according to this approach of behaviorist theory if we need to understand the behavior of an organism it is very important to look at the cause of action and its consequences it is a form of learning in which behavior is changed through consequences.

What is the nature of these consequences?

Nature of these consequences: the main point is that if the outcome is the consequences of any action or behavior are pleasant or successful find in nature there is more chance of repetition of the same behavior by the organism, whereas if the behavior is followed by unpleasant consequences there are fewer or less chances of occurrence of that behavior in the future, here the type and timing of the consequences can strengthen or weaken the behaviors.

The important point in operant conditioning

There are some important points like in operant conditioning behavior is first then on the basis of consequences it depends organism will repeat that behavior or will not repeat that behavior, so what happened in operant conditioning there is a very important concept of reinforcement, so if we want to understand how consequences can help in strengthening behavior we have to understand the concept of reinforcement which generally means “a reward”. A reinforcer is there for any consequences which help in strengthening behavior.

There are two types of reinforcement

For example – if we sit in a car and do not put the seat belt, there is a buzzing sound which will irritate us until we put on this seatbelt therefore to avoid that aversive experience we repeat the desired behavior, here it is very important to mention that negative reinforcement is different from the concept of punishment which involves in decreasing the behavior.

So, dear learners in this session we have discussed how we can acquire how we can modify and how we can bring desirable change in the behavior of the students through the association of stimulus and response thank you so much, If you Like this Post Please Share it with your Friends and Bookmark this Website Testbookpdf.com. 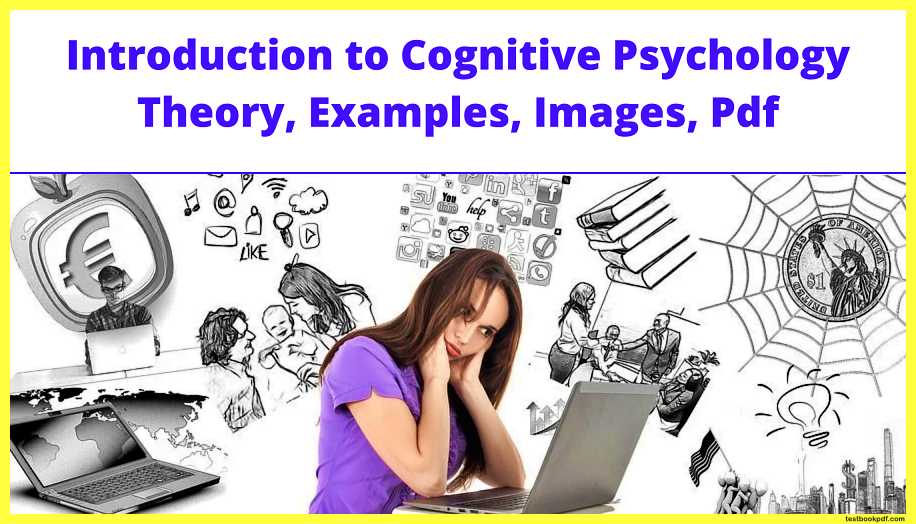